There Is A Hero In All Of Us 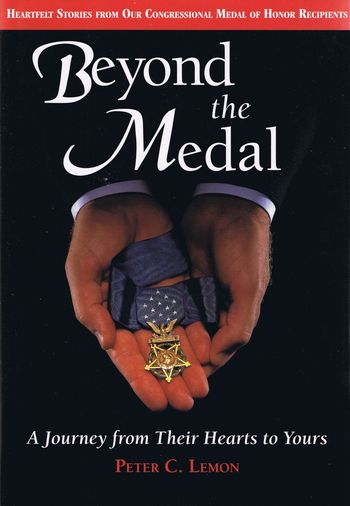 Mr. Lemon is the author of the inspirational book Beyond the Medal, which has been praised by many, including the oldest literary club in the United States.  The book was written in response to his children’s question about the recipients of the Congressional Medal of Honor.  Mr. Lemon donated his book to the 32,000 secondary schools in America.

In Beyond the Medal, the recipients tell in their own words about the people and incidents that have shaped their lives.  Although they have gone where we may not, you will discover these exemplary individuals are similar to you and me.  They are farmers, businessmen, politicians and sons from all walks of life.  This book will make you feel proud to be one of them – an American. | More info 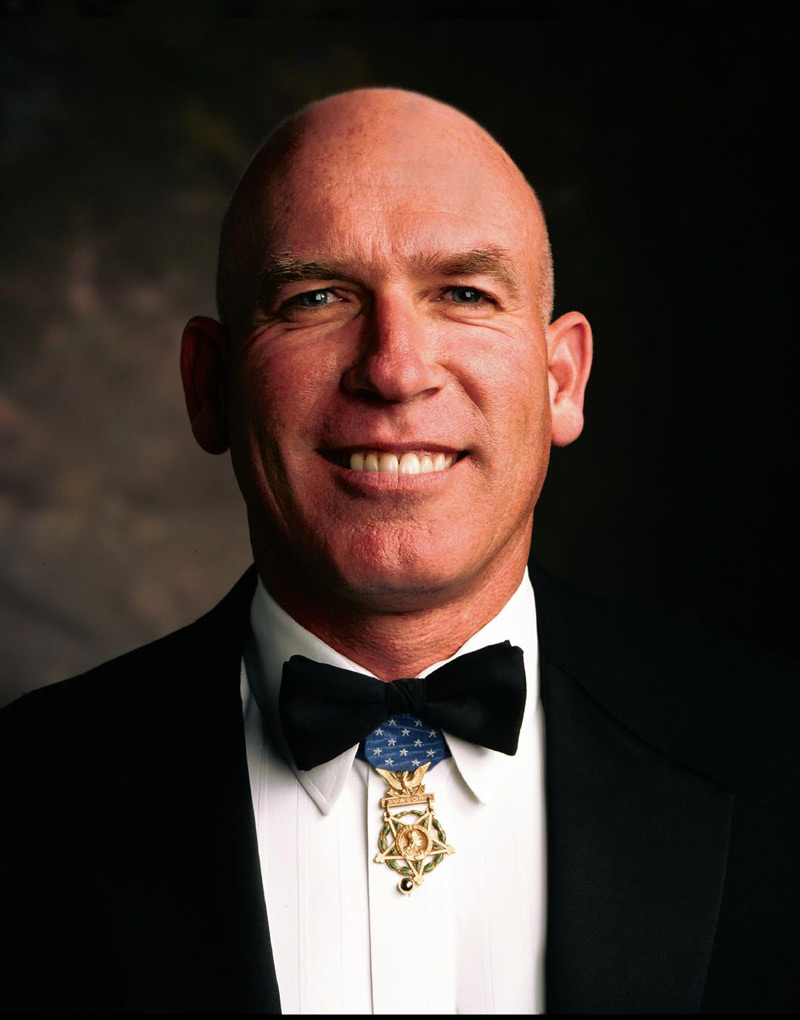 Peter C. Lemon is a surviving recipient of America’s highest award: ‘The Congressional Medal of Honor’. It was presented by the President of the United States in 1971.

Vastly outnumbered in a fierce enemy attack in Vietnam, Mr. Lemon assisted in saving the lives of his team. From the official citation, although wounded numerous times, he refused to be evacuated until the enemy had retreated and his injured comrades were airlifted to safety.

Mr. Lemon dedicates his award and pays tribute to all those who served in his unit, most importantly the three comrades they lost in the battle for which he received the award: Casey Waller, Nathan Mann and Brent Street. Mr. Lemon believes, “..if it wasn’t for them, my E Company RECON team and all those on FSB Illingworth, I certainly wouldn’t be alive today. For this I’m eternally grateful.”

Join the hundreds of thousands who have been inspired, challenged and encouraged by Mr. Lemon. When you hire Mr. Lemon you’ll be in good company.

A Defining Moment in Life…

Short Stories by Peter C. Lemon Personal Story No. 2 | 8 minute read. My father, Charles Lemon, was born in Ontario, Canada, along with nine other siblings, and raised on the Lemon farm.  His lineage was French and Scottish.  During World War II he and his brother...

END_OF_DOCUMENT_TOKEN_TO_BE_REPLACED

Something Big Was on the Horizon…

Whether the mission of your next event is to energize your membership, honor your employees, praise your graduates, ignite your sales force or elevate your professional relationships, and you desire a dignitary that will transform the occasion into a celebration never to be forgotten, then Peter C. Lemon is your choice.  He brings out the best in all of us!